In the lead up to the launch of the Samsung Galaxy S7 we partnered with Uber to deliver a unique experience to Samsung’s loyal customer base, by delivering real life emojis via the uber app on samsung smart phones.

Samsung had a problem: when it came time to upgrade their phones, many existing Samsung Galaxy users were switching to different brands.

Our challenge was simple: in the lead up to the launch of the new Samsung Galaxy S7, we needed to win not only the minds but the hearts of Galaxy users. We needed to show them why they should stay part of the Galaxy family.

While Uber had partnered with brands for similar stunts this was the first time a unique option needed to be available through the app with a choice of deliveries, exclusively targeting one brand of phone, Samsung. 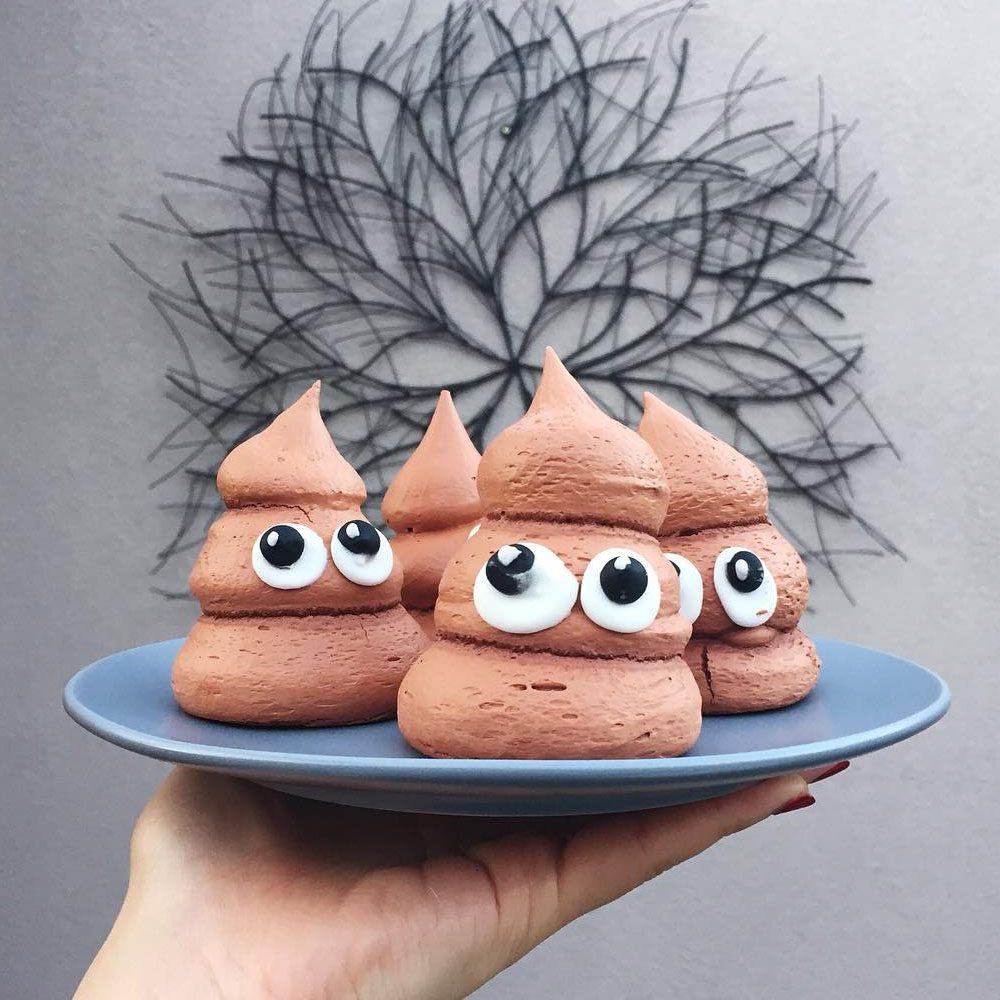 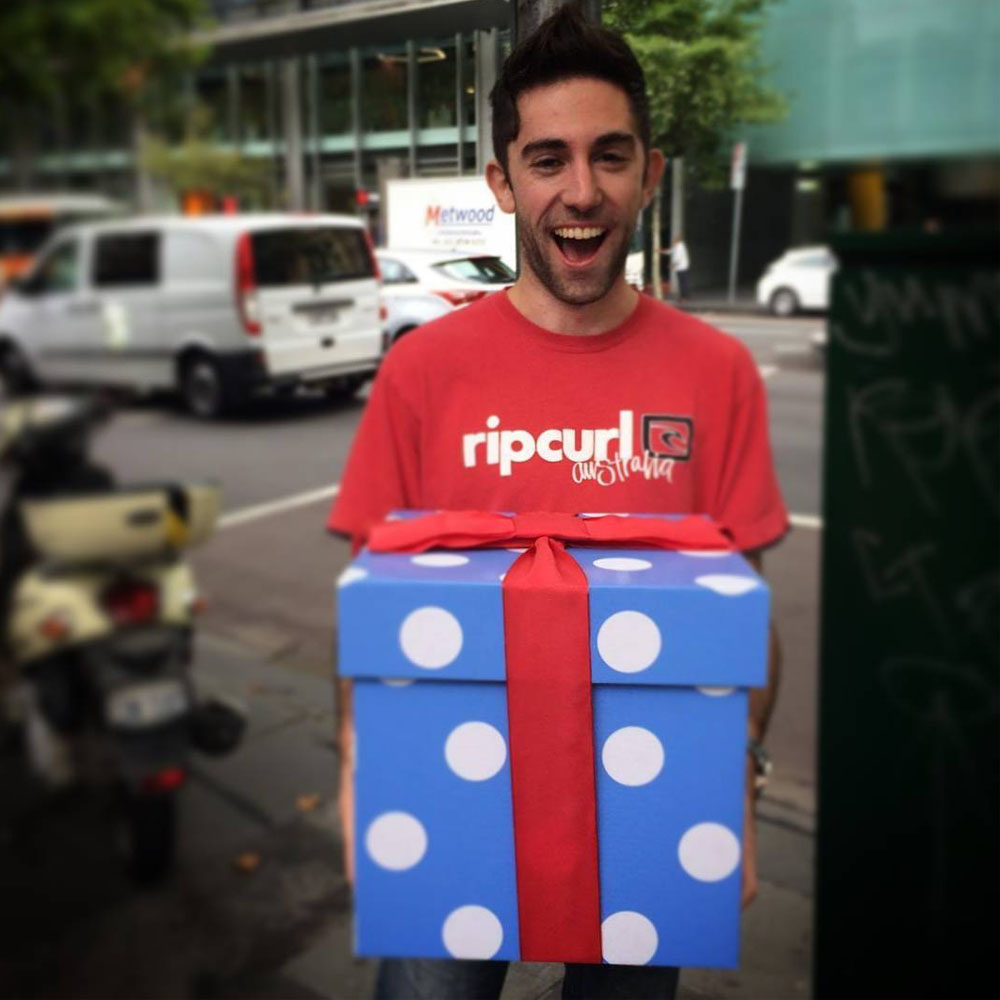 For 24 hours, anyone with a Samsung device could access the ‘Emoji’s Alive’ tab in the Uber app, and request delivery of one of four Emoji-themed gifts – Donut, Love Eyes, Present and Poop. Each Emoji corresponded to a real world item, a four pack of donuts to share, flowers and poetry for that special someone, gift boxes with the latest Samsung gear and hand-crafted poop shaped meringue. 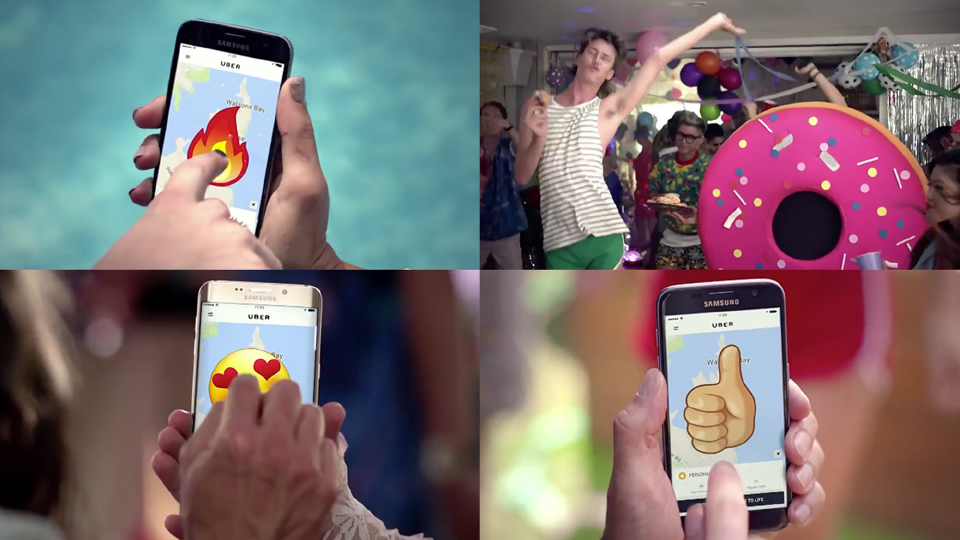 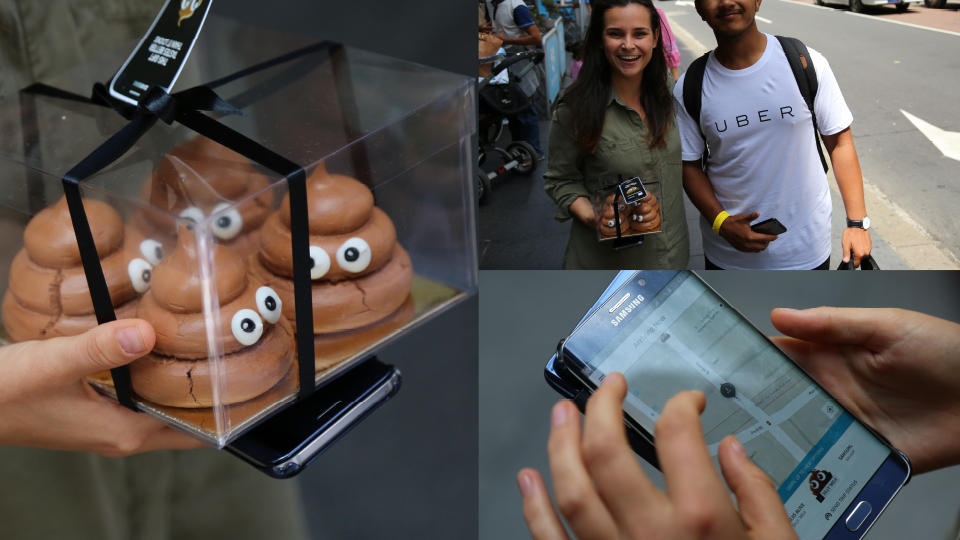 The hashtag #galaxyemojisalive trended organically on Twitter within hours of the activation, with the reach extending to 1 million Australians via Facebook alone. Of this, 80% of sentiment was positive.

Importantly, #galaxyemojisalive had a demonstrable impact on brand perception, with brand tracking revealed that:

73% of the critical 16-29 year olds believed that the campaign made Samsung unique, an 11 point increase from the benchmark.
74% felt curious about the brand, with an additional increase in the belief that Samsung is a dynamic, youthful and distinctive.60% of the core said that they would “tell others about Samsung”, an 11% increase in advocacy measures.

CommBank Then & Now Next Project 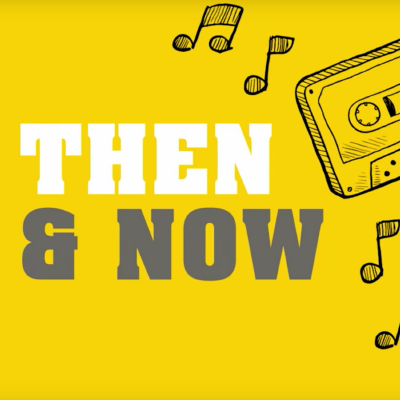