Research showed that in previous years fans had left the stadium unaware of what HSBC stands for, and in some cases, even thinking it’s an insurance company. Heading into 2020, and HSBC’s tenth year of partnership of the Sevens Series, we needed to develop a creative platform that would make the sponsorship work harder, across more touch points to ultimately increase brand recognition

We created ’18 Worlds, One Game’ a creative platform to showcase the cultural diversity and mateship united by the Sevens Series. Led by a content series featuring players from different cultures trying the cuisines, dances, traditions of opposition countries, the ‘18 Worlds, One Game’ became a prominent message that was relayed throughout all campaign and event collateral – from in-stadium, corporate hospitality, digital, earned and social media – helping highlight HSBC’s dedication to inclusivity and connecting new players, countries and audiences.

The communication-marketing campaign achieved record social engagement and earned outcomes, helping to transform the partnership with an important message (and content) that is now being used by other markets. 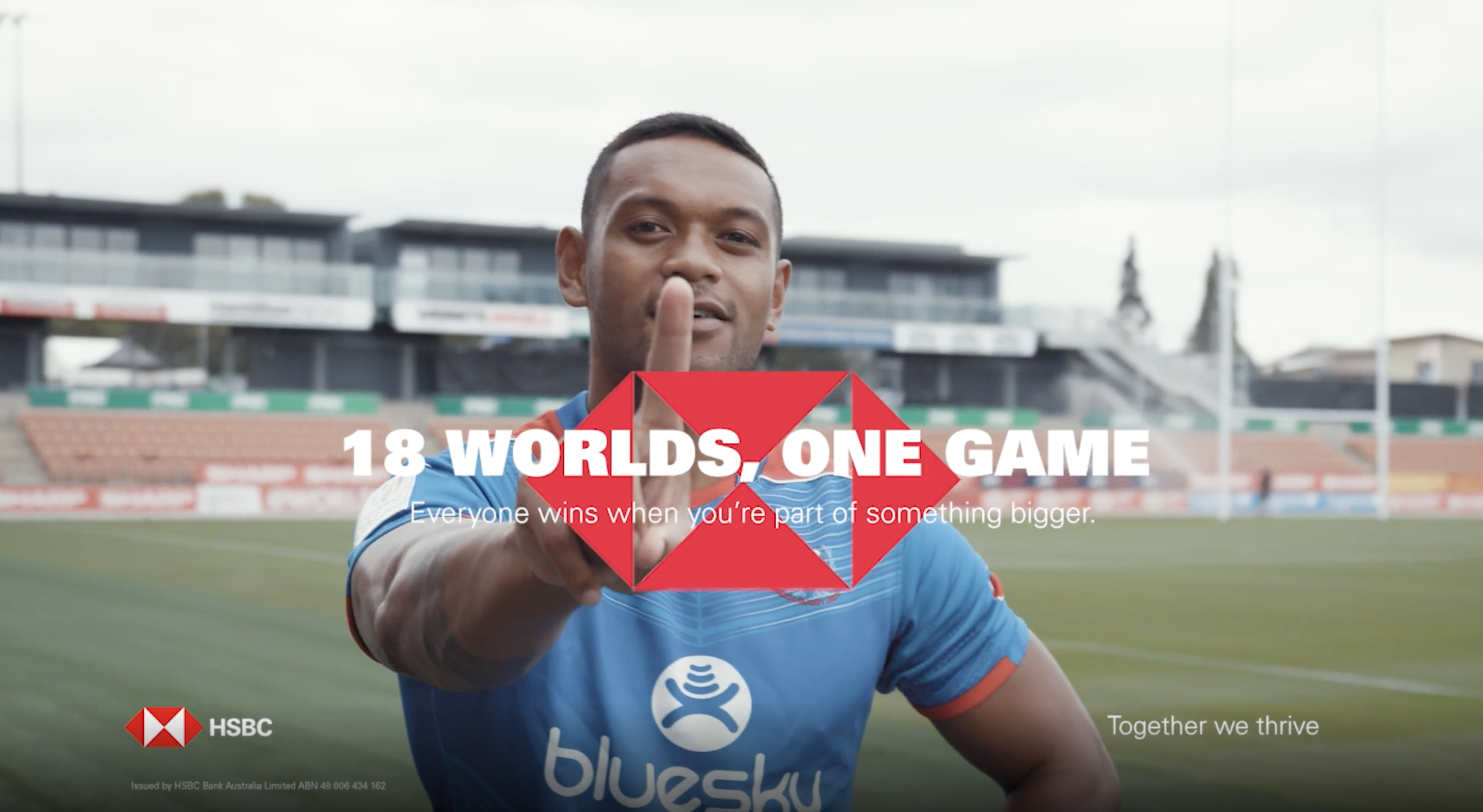 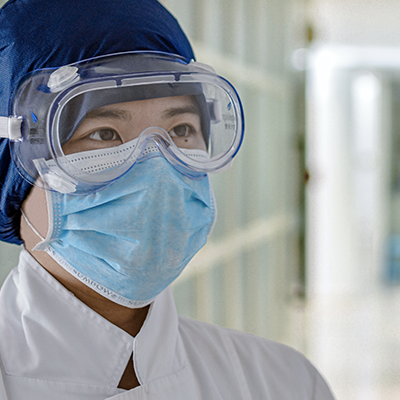